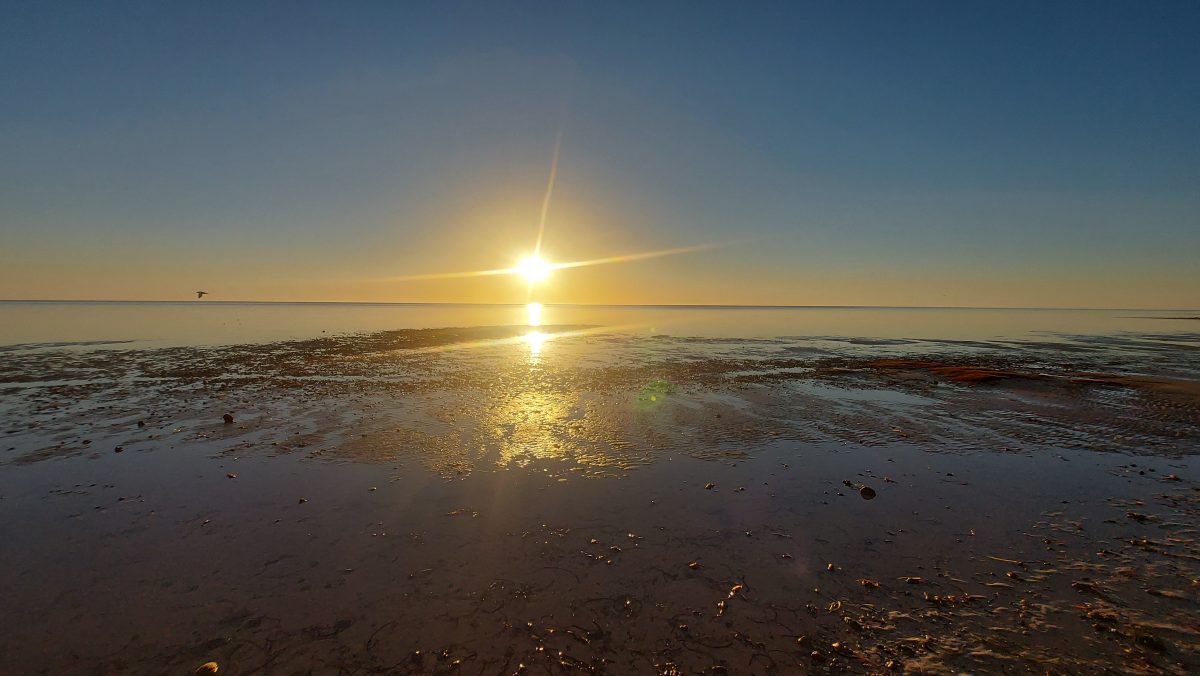 Today we decided to head to another camp site so more of the Yorke Peninsula could be explored before we took off to move we checked out Ardrossen.

After a walk on the jetty we checked out the town. On the way back to the campsite we found a look out that showed to coastline as well as the open cut mine.

Wattle Point was our first stop but we found that there was no sites available, Goldsmith Beach was the same, it was extremely windy at these sites as well.

On consulting the map we thought Burners beach might be a bit protected.

Most of the drive was on dirt roads to the top of the foot of the Yorke Peninsular. The inverter was tested and 2 loads of washing was completed while we drove.

I have to say the inverter has been a game changer in the the van.

Before we took off on this trip we had a 2600w Enerdrive inverter installed.
There were are few reasons we decided to have an inverter, when we are off grid:
1. it makes life easier for making toast
2. using the microwave.
3. we can wash while off grid
4. i can charge my laptop, phones, camera etc.
5. as as per the kids the most important, there tablet/Switch, internet dongle can be charged

But a big tip was, turn on the inverter and the air con about an hour before you stop for lunch.

Theory tested at Cunnamulla when it was close to 40 at lunch and you know what it is brilliant.